YOU ARE INVITED TO EXPERIENCE . . .
ASTRONAUT LULLABIES
Concert and Telescope Star Party 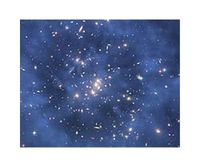 Are you in the mood from something new in the universe?

An immersive live concert experience, ASTRONAUT LULLABIES is an exploration of inner and outer space,

From the songs “Sugar in Space” to “Coming of Age in the Milky Way”,

you are invited to contemplate our place in space on our "pale blue dot" home world.

Thought-rockers, Jim and Kathy Ocean use their lyric-driven original songs as a way to explore the world,

ask questions and start conversations. They specialize in taking their audiences on fun, engaging

folk-rocking romps through the riches and shadows of the human experience.

ASTRONAUT LULLABIES is a happening that will appeal to planetary citizens

of all ages (and is most appropriate for ages 8 and up). 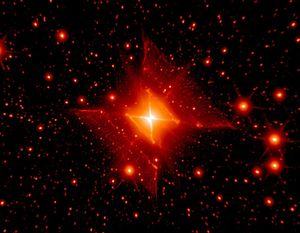 ASTRONAUT LULLABIES can be staged as a planetarium show,
around a campfire or under the night sky.

Pair it with a sunset dinner or telescope star party

for a unique and magical special event. 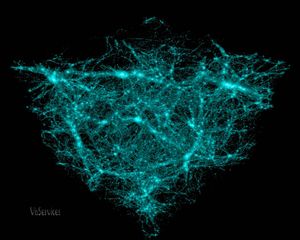 ASTRONAUT LULLABIES Planetarium Show the News!
Check out this 5-Star Review by Examiner.com 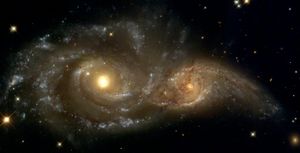 Watch the Music Videos from a few ASTRONAUT LULLABIES Songs

"Macro to Micro": Music by Jim and Kathy Ocean, Video by Angela Schultz
A celebration of patterns in Nature

"Said the Dark to the Light"--(Music by Jim and Kathy Ocean, Video by Shot of Life)
The relationship between dark matter and observed reality in romantic allegory

"Four Percent"--(Music by Jim and Kathy Ocean, Video by Shot of Life)
We can only see 4% of what we know to be "out there" 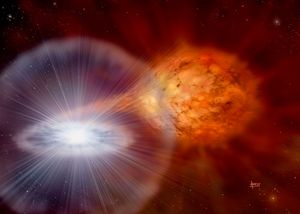 Centuries hence, when current social and political problems may
seem as remote as the problems of the Thirty Years' War are to us,
our age may be remembered chiefly for one fact: It was the time when
the inhabitants of the earth first made contact with the vast cosmos
in which their small planet is embedded. — Carl Sagan 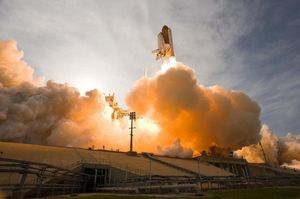 ** The ASTRONAUT LULLABIES song “Four Percent” has been featured on one of the SETI websites.

** The music video of the Ocean’s song about dark matter called “Said the Dark to the Light” won audience favorite at a short film festival in Paris.

** Jim and Kathy Ocean produced a science & music salon called “The Metaquizzical Café” in partnership with the Smithsonian's BEYOND: Visions of our Solar System exhibit at the Petaluma Historical Museum.
** The Ocean's in partnership with the SRJC Planetarium produced and performed an ASTRONAUT LULLABIES Planetarium Experience that ran for four years.

** The Ocean’s have been featured performer's at the Bioneer's Conference as well as Lawrence Livermore National Laboratory’s Family Day event.

** The Ocean’s environmental song and music video, “Plastilla” has been used as curriculum in language and science for the Fresno Unified School District.